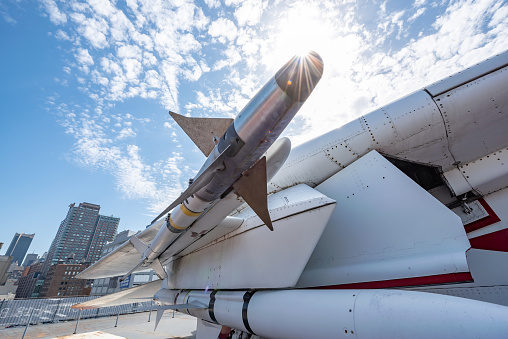 The defense electronics industry continues to rely heavily on lead-based components in critical applications because of their reliable performance. In contrast, the commercial electronics industry, which comprises most of the electronics equipment marketplace, has nearly eliminated the use of lead in its assemblies. The commercial sector’s move away from lead-based products has disrupted the supply chain for defense applications, leading to impacts to availability of electronics materials for the defense industry and increased costs associated with DoD acquisition and sustainment. Additionally, the displacement of established lead-based electronics components is forcing the defense industry to incorporate new materials, which pose unknown reliability risks and potential impacts to mission assurance due to failure. DoD lacks a comprehensive understanding of these risks and impacts and, as a result, has not developed a roadmap to address this transition. IPC, which recognized the discrepancy between the commercial and defense electronics industries and its negative implications, proposed to Congress a multi-year, $40 million research and development initiative to address the growing disparity and reduce DoD’s reliance on lead-based components. IPC sought an initial investment by Congress of $2-3 million to get the R&D initiative off the ground.

As a new concept and first-time request, the lead-free proposal and its merits would need to be well-understood by defense appropriators and staff, among others. Prime Policy Group set out to develop an advocacy strategy that brought together a bipartisan congressional coalition and utilized the academic and industry stakeholders supporting IPC’s request.

Prime helped organize a strategy that lead to the adoption of a House floor amendment highlighting the importance of IPC’s R&D initiative, which set the table for year-end negotiations between the House and Senate.

In the end, Congress appropriated $5 million in FY2020 to a lead-free R&D initiative at the Defense Department, which is several million dollars more than IPC’s request. Within months of receiving the funding, DoD already has solicited proposals for the creation of a Defense Electronics Consortium and the implementation of the lead-free R&D program. Prime continues to work with IPC to secure the remaining funding from Congress for the multi-year initiative.