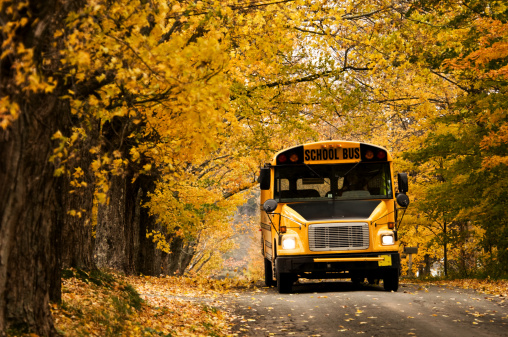 For over a decade, Prime Policy Group has worked with a trade association representing school bus transportation providers and a major manufacturer of diesel engines in support of securing authorization and funding for a voluntary Federal diesel emission reduction programs. Initially, our focus was on working with a broad coalition of interests to develop and enact legislation focused on grants to retrofit, repair or replace aging school buses. And, when Congress enacted the Diesel Emission Reduction Act (DERA) as part of the Energy Policy Act of 2005 (EPACT05), securing funding for that program became our critical focus.

In 2010, we helped to lead the industry-environmental coalition working to enact a reauthorization of the program. On behalf of the school transportation industry, we helped successfully advocate for changes to the program to benefit private contractors who provide school transportation services to local school districts. Language included in the final bill required that EPA work to streamline the grant application process, authorized a simplified rebate program and allowed private school bus contractors to compete on an equal basis with publicly owned systems. Since 2011, Prime Policy Group has played the lead role in organizing the coalition and advocating for funding and reauthorization of DERA. We have also worked closely with EPA in the administration of the program, which is considered one of the most cost effective grant programs administered by the agency.

We helped secure initial funding for diesel retrofits in the fiscal 2003 EPA funding bill and in each year since then. Over the past decade, Congress has provided over $700 million in funding. Additionally, we were successful in securing legislation enacted as part of both the Energy Policy Act of 2005 (EPACT05) and the 2005 surface transportation reauthorization bill which provided $55 million each in FY 2006 and 2007 for grants to retrofit, repair or replace aging school buses. Since its implementation, DERA has been recognized as one of the most cost-effective clean air programs administered by the federal government, with a $3 return for every $1 spent.