Chief Operating Officer
Ask me about...
my brief stint as a wedding planner, and event planning tips I learned. 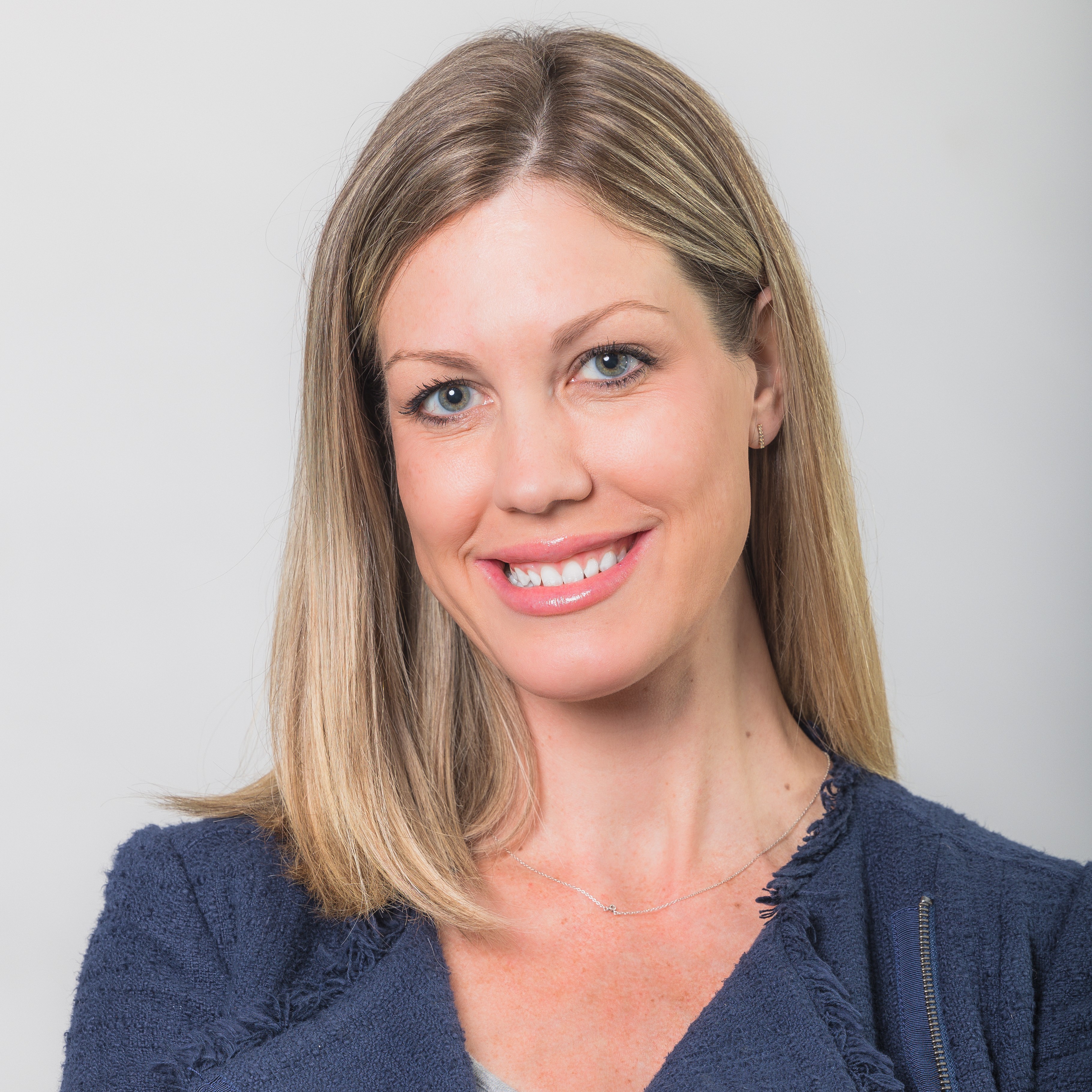 Abbi Stuaan Sothmann is Chief Operating Officer at Prime Policy Group. She manages the internal operations and administration and leads external relations to enhance the firm’s brand and advance priorities. With over a decade of public affairs and political experience in Washington, DC, she specializes in communications and relationship building.

Previously Abbi served as Chief of Staff and began her tenure at Prime Policy Group as the Executive Assistant for Charlie Black and Scott Pastrick and continues to serve as their liaison in her current capacity. Throughout her career, Abbi has served in various capacities providing her a unique and keen understanding of the many functions within an organization.

As a legislative consultant for Advance Illinois, she orchestrated an annual policy forum, achieving a record attendance of state legislators. In the Public Affairs department at State Farm®, she focused on internal communications and marketing initiatives, and was a part of the coordinated nationwide rebranding process. At the National Association of Broadcasters, Abbi was as a member of the six-person DTV Transition team, where she helped to prepare America for broadcast television’s conversion from analog to digital through a successful $1.2 million marketing campaign.

Abbi was a Ronald W. Reagan Fellow at Eureka College, where she earned a Bachelor of Art in Writing. She also studied Strategic Public Relations and received a Master’s Degree from The George Washington University School of Political Management. Abbi is a member of P.E.O., the Illinois Society and the Illinois Group, is the President of the Eureka College Alumni Board and serves on the Emerging Leaders Board of the Washington Nationals Youth Baseball Academy. Originally from Central Illinois, she currently resides in Washington, DC with her husband, Stephen.