Director
Ask me about...
how a cheeky college student body presidential campaign led to a marriage and a Capitol Hill career. 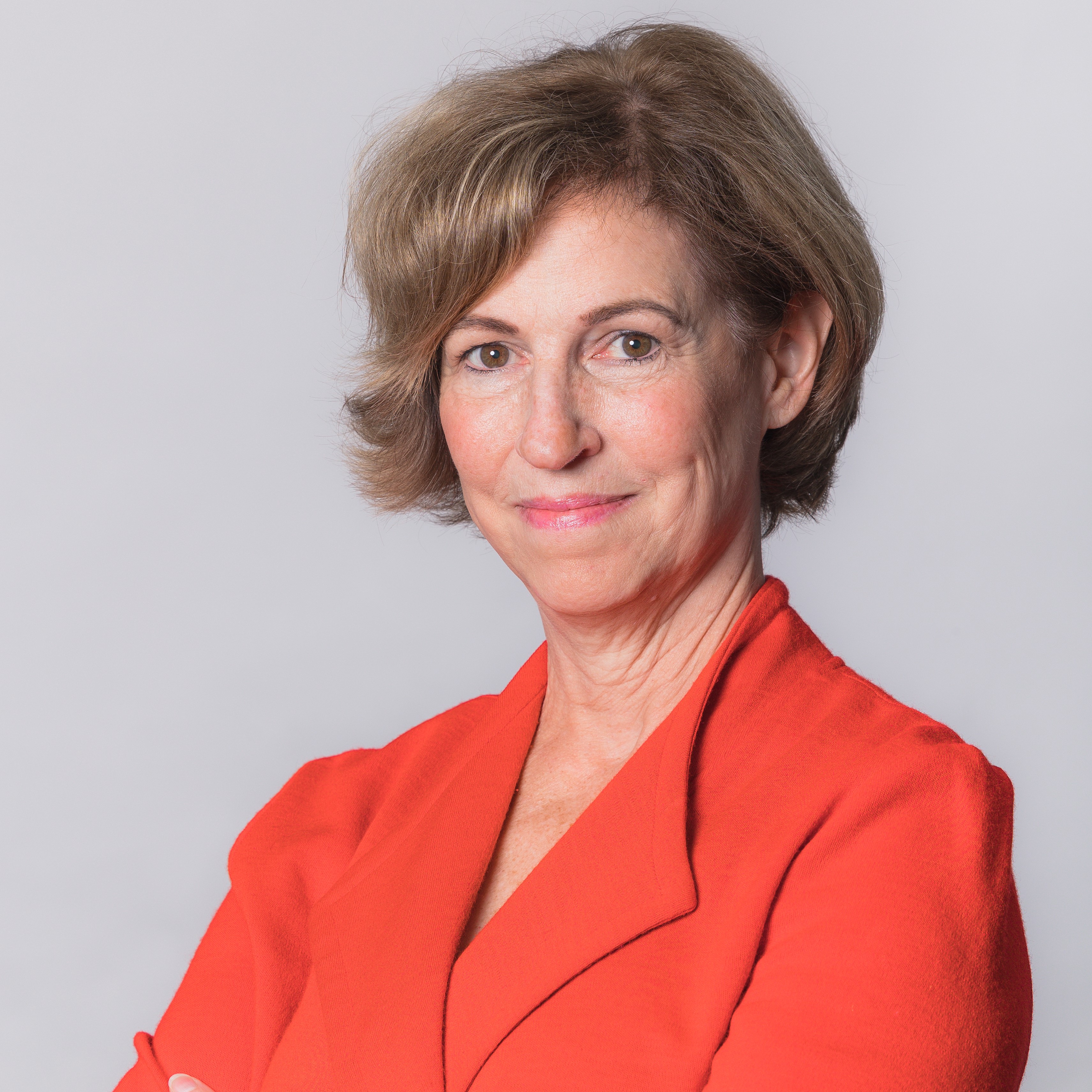 Ann Adler, a Director at Prime Policy Group, has over two decades of experience working in Congress in both the Senate and House, personal offices and committees. Her Capitol Hill career started in the office of U.S. Senator Robert C. Byrd (D-WV) when he assumed the chairmanship of the Appropriations Committee. As a member of the press staff, Ann worked closely with Appropriations and Budget Committees, gaining insight into the breadth of federal agencies and offices, their missions and programs. From Sen. Byrd she also learned about the history and inner-workings of Congress, knowledge that has proven valuable in helping to pass legislation and influence regulation.

After leading his communications team, Ann was selected to head Sen. Byrd’s personal office. In that capacity, she expanded her legislative experience, tackling, in particular, energy and environmental policy, in addition to appropriations and infrastructure.

Ann next served as Senior Policy Advisor and Deputy Chief of Staff the House Natural Resources Committee under Ranking Member and later Chairman Nick J. Rahall (D-WV-03). There, she worked with professional subcommittee staff to develop long-range policy goals, always striving to achieve bipartisan agreement and advance legislation. Ann took that same bipartisan spirit with her when she moved with Rep. Rahall to the House Transportation and Infrastructure Committee and served as Deputy Chief of Staff. At both committees, her personal portfolio included energy, environment, water resources, and infrastructure policy.

Ann later drew on her expansive Congressional knowledge when she was appointed to serve as the Chief of Congressional and Legislative Affairs at the Department of the Interior’s Bureau of Reclamation under President Obama. In this role, she navigated agency officials through the confusing halls and arcane ways of Capitol Hill. Following her tenure in the Obama Administration, Ann established the office Rep. Sean Casten (D-IL-06) as his first Chief of Staff. While providing support to her fellow chiefs of staff, and reconnecting with longtime colleagues of both parties, she also established strong ties with staff of the New Democrat Coalition and the Climate Crisis Committee.

A native of West Virginia, Ann has a Bachelor’s Degree in Journalism from West Virginia University. She currently lives in Arlington with her husband Ronald Tickle. They have two children, a son Morgan and daughter Reilly.

The Vice Presidential Debate: The Debate That Was Actually a Debate
An Unprecedented Democratic National Convention Defies Expectations
Back to Our Team