Founding Chairman
Ask me about...
Beach Music, starting with The Tams. 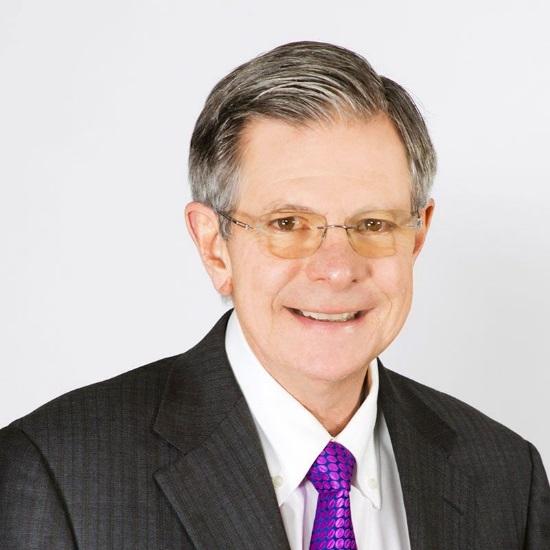 Charles R. Black is the Founding Chairman of Prime Policy Group, and was the founder of the firm’s predecessor, BKSH & Associates Worldwide. Charlie is widely recognized as one of the nation’s leading public affairs professionals. Serving as a principal legislative and public affairs advisor to several Fortune 500 companies and trade associations, he also leads Prime Policy Group client teams in several public policy disciplines.

An attorney with more than forty years of experience in government, public affairs, and politics, Charlie has managed the successful elections of several U.S. Senators and Members of Congress.

Currently, Charlie serves on the boards of directors of the Fund for American Studies and No Labels. He frequently appears as a guest to represent the Republican viewpoint on national network and cable television news shows. In 2010, Charlie was inducted into the Hall of Fame of the American Association of Political Consultants. In 2013, he received the Bryce Harlow Foundation Business-Government Award, the highest honor given to government relations professionals.

The Vice Presidential Debate: The Debate That Was Actually a Debate
Back to Our Team