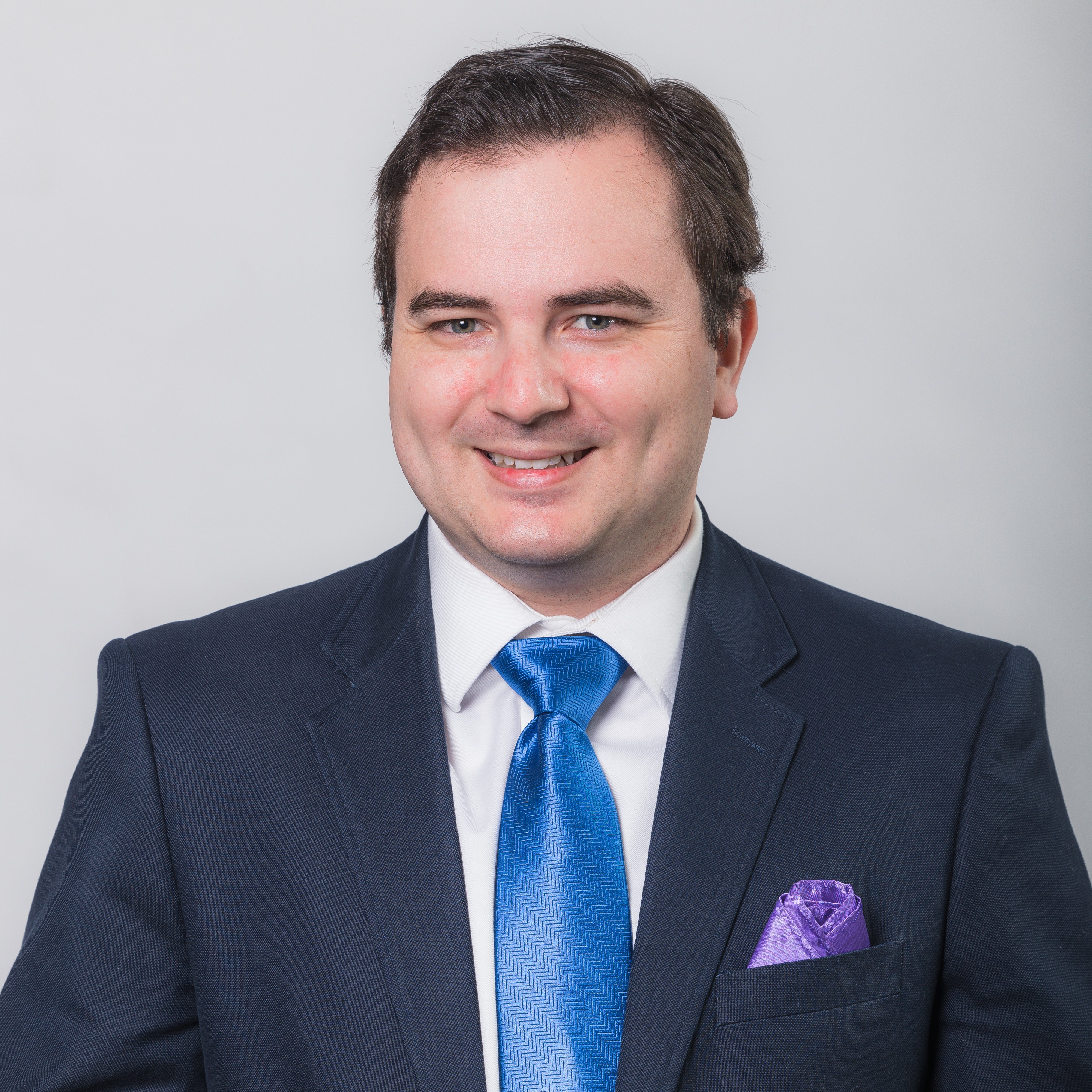 Dan Brown, an Associate at Prime Policy Group, has spent his professional career in federal public policy research and implementation. Dan primarily assists with the firm’s transportation, energy, and state and local practices.

Before joining Prime Policy Group in 2019, Dan served on the legislative team for Congressman William Timmons, where he assisted on various issues including immigration, Second Amendment, foreign policy, education, labor market, infrastructure, energy, and trade, among others. Before his work on Capitol Hill, Dan worked as the Deputy Campaign Manager for Timmons for Congress.

Originally from Bluffton, South Carolina, Dan graduated in 2018 from Furman University with a Bachelor of Arts degree in Economics and Political Science. Dan currently resides in Alexandria, Virginia with his wife, Stephanie.

2022 Election Snapshot
Will Bipartisanship Carry, or Will Elbridge Gerry?
Back to Our Team