Senior Consultant
Ask me about...
my office sports championship titles. 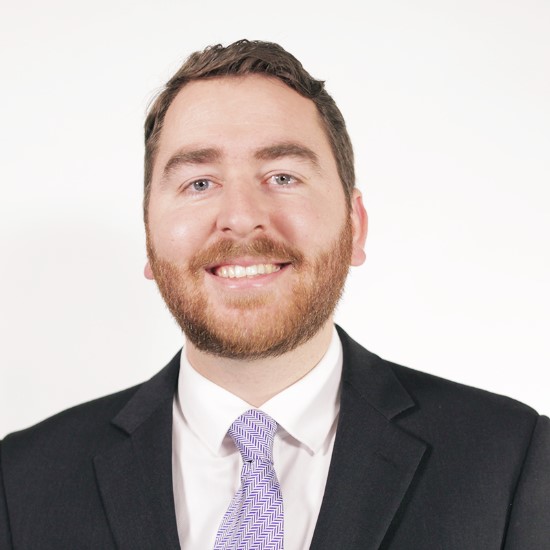 Edward Cox is a Senior Consultant at Prime Policy Group, with a focus and expertise in energy, natural resources, environmental, and agricultural policy.

Ed served as a campaign director for Senator Orrin G. Hatch; after helping reelect the senator in 2012 he joined the legislative staff in Washington, DC, as a senior policy advisor. During his time in the Senate, Ed wrote and helped pass into law several legislative priorities, including a large-scale federal land and mineral exchange of over 100,000 acres in the State of Utah. Ed previously has managed the campaigns various candidates at the municipal and state level and worked for Congressman Chris Cannon’s campaign. With extensive experience working with various departments and agencies of both Democratic and Republican Administrations, he identifies stakeholder needs while also pursuing a comprehensive policy agenda.

A graduate of the University of Utah, Ed holds B.S. in Economics. He served as the State Chairman for Utah’s Federation of College Republicans and later as the College Republican National Committee’s Regional Political Director. In addition to his work in government affairs Ed owns and operates a small business as a franchisee in Denver, Colorado. Originally from St. George, Utah, and after spending many years working in Washington, DC, Ed now resides in Arvada, Colorado with his wife, Karen, and their two children.