Senior Advsior
Ask me about...
my native Washingtonian roots and my New Deal Democratic Congressman great-grandfather. 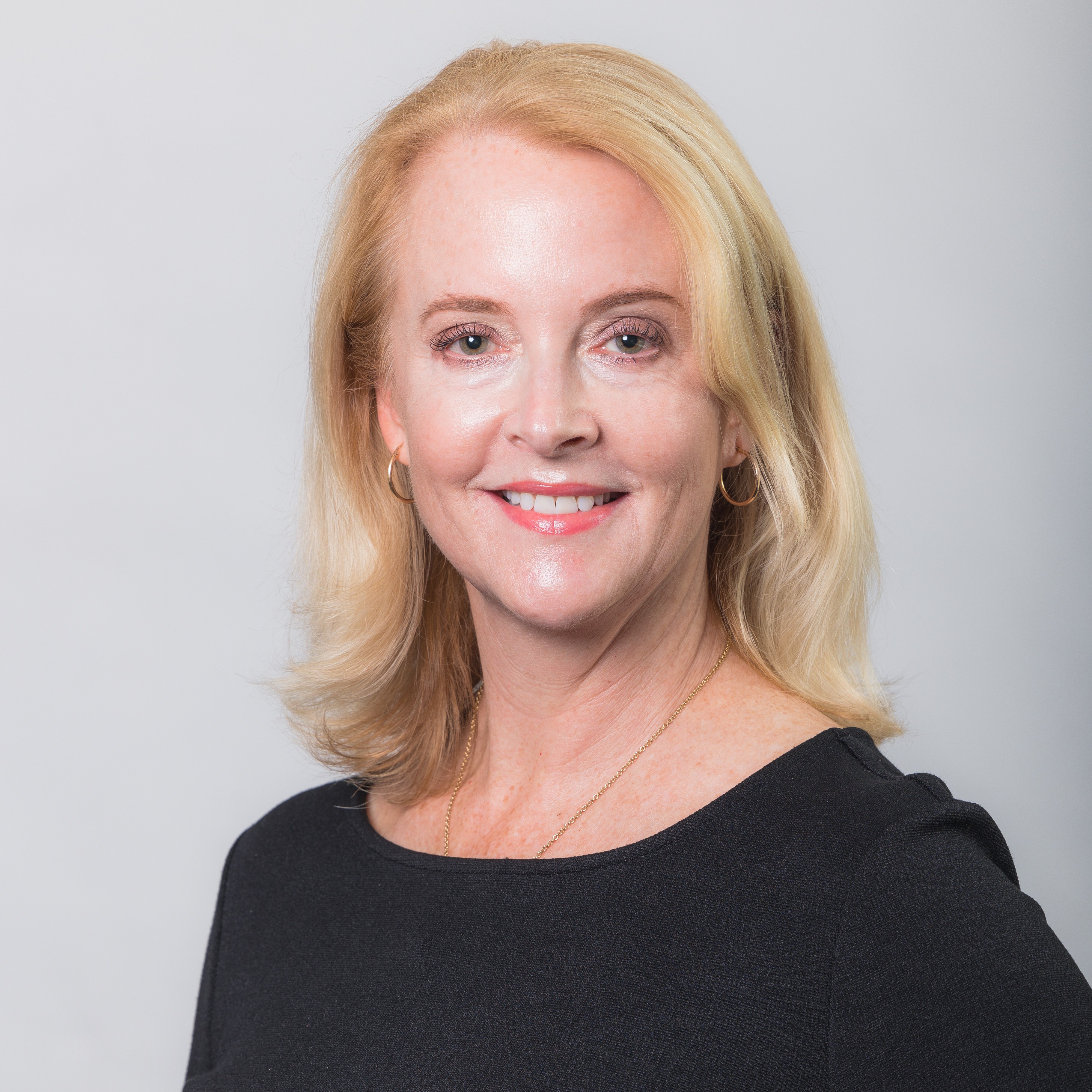 Erin Graefe Dorton, a Senior Advisor at Prime Policy Group, represents a diverse portfolio of issues for clients including appropriations and federal representation of state and local governments. She has an extensive network of Capitol Hill relationships, notably with the House Democratic Leadership. For over 14 years, Erin worked one-on-one with Members of the House Democratic Leadership and their staff, including Speaker Nancy Pelosi, Majority Leader Steny Hoyer, and Majority Whip Jim Clyburn.

Earlier in her career, Erin spent nine years at the Democratic Congressional Campaign Committee (DCCC), where she began developing a track record of working with nearly every Democratic Member of the House of Representatives. While at the DCCC, Erin worked in various key political, fundraising, and corporate outreach roles. Her extensive experience in building relationships between Congressional offices and the corporate community became an even more critical asset after Democrats regained the House majority in 2018.

Prior to joining Prime Policy Group’s predecessor firm, Timmons and Company, Erin spent four years as a Vice President at the Glover Park Group where she represented the firm’s corporate, non-profit, and trade association clients with a focus on aviation, telecom, agriculture, and pharmaceuticals.

A graduate of Boston College, Erin lives in Chevy Chase, Maryland with her husband, Patrick, her daughters Lily and Eliza, and her son Logan.