Senior Consultant
Ask me about...
how digital media can change your advocacy game. 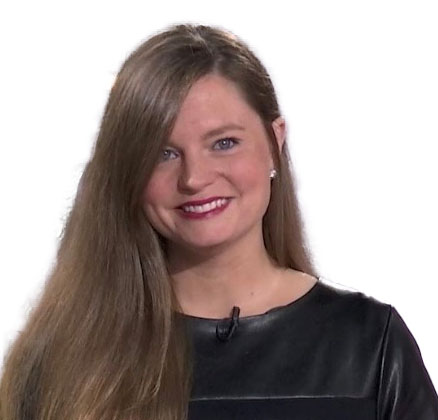 Jennifer C. Holdsworth, a licensed attorney, is a Senior Consultant for Prime Policy Group. She is recognized as a leading political and communications strategist with nearly 20 years of experience in and around Washington.

Jennifer has served as a senior staff member for several high-profile campaigns and organizations, including the presidential campaign for now-Department of Transportation Secretary Pete Buttigieg. During Secretary Hillary Clinton’s presidential campaign, Jennifer served as New Jersey State Director for Hillary for America. She also was the National Finance Director and political advisor to Rep. Seth Moulton and Serve America PAC in 2018. When then-Mayor Pete Buttigieg ran for Chair of the Democratic National Committee, Jennifer served as Campaign Manager. She also was the Political Director and Deputy Executive Director of the New Jersey Democratic State Committee, and later the Director of the coordinated campaign to re-elect New Jersey Senator Cory Booker. Prior to her current role, Jennifer was the Chief Revenue Officer at DSPolitical, the leading digital advertising company for Democratic candidates.

In addition to her work with Prime, Jennifer serves as the lead political and communications strategist for the Xenopsi politics division. She is also a frequent on-air contributor and commentator for Fox News, Hill TV Live, and Bloomberg LP.

A native of New Jersey, Jennifer earned a Bachelor’s Degree in Political Science and Government from Rowan University and a Law Degree from Seton Hall University. She currently lives in Arlington, Virginia with her husband and two dogs, and volunteers as an anti-human trafficking attorney and advocate in her spare time.