Director, International Practice Chair
Ask me about...
my daily walks on DC trails. 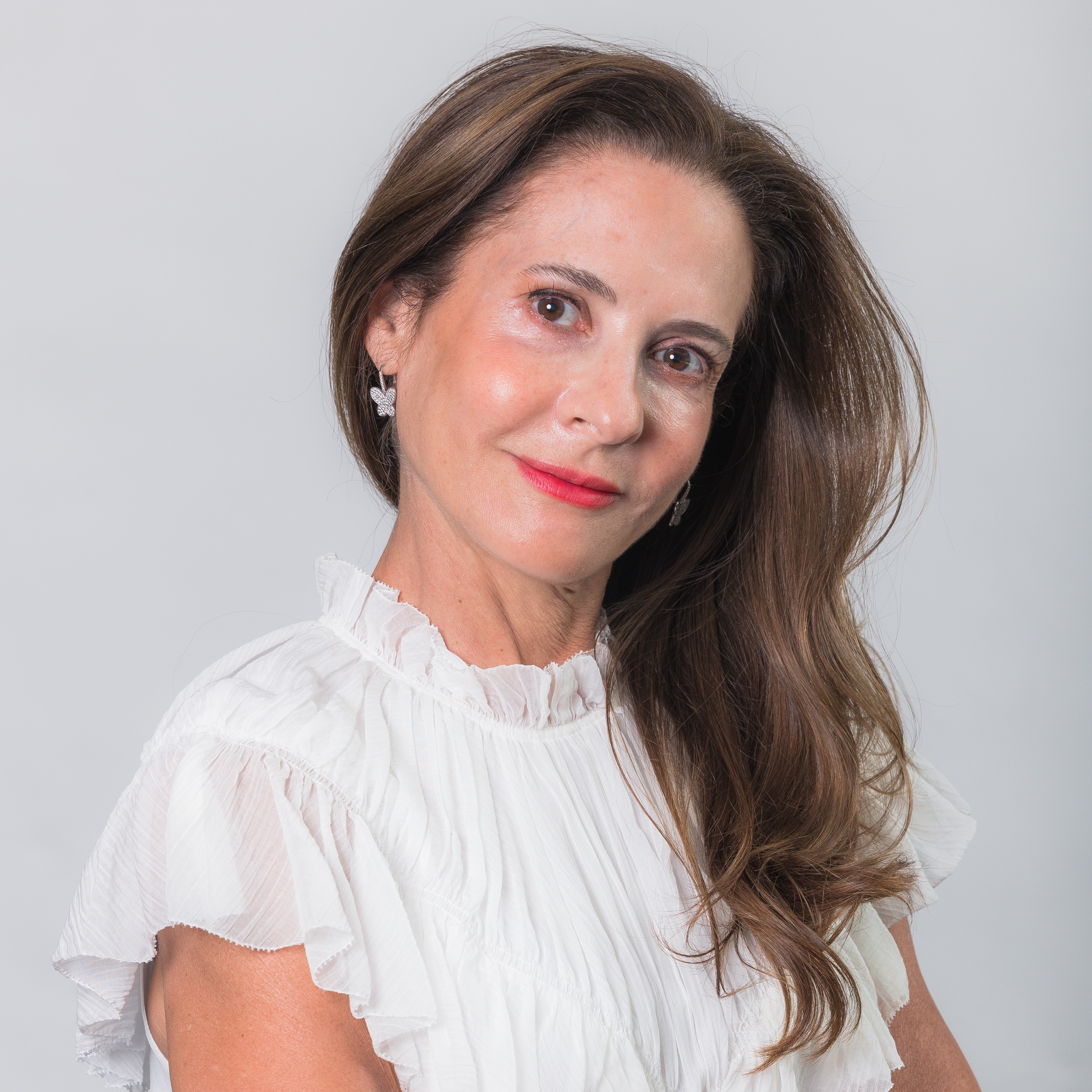 Karen Antebi, is a Director and the International Practice Chair at Prime Policy Group, and has two decades of front-line Washington experience in international trade and government affairs. Her diplomatic and private sector experience has earned her a strong reputation for being an effective strategist, leader and advocate on complex issues and across multiple sectors. She has designed and executed legislative and executive branch regulatory and policy strategies to prevent and resolve trade disputes, build consensus, and advocate for business interests.

Prior to joining Prime, Karen was Senior Director at IQOM Strategic Advisors serving multinational companies and advising the Mexican Business Council, Mexico’s largest private sector organization large and encompassing the country’s 12 leading trade associations and 80% of GDP. As Economic Counselor for the Trade and NAFTA Office at the Embassy of Mexico in Washington, DC, she led the Mexican government’s U.S. public and private sector outreach, advocacy and communications strategies towards the renegotiated and modernized the North American Free Trade Agreement (rebranded as the USMCA) and negotiated the resolution of a number of high-profile bilateral trade disputes.

As the as Director of Global Compliance Programs at BSA |The Software Alliance, Karen engaged the U.S. and foreign governments, business leaders, and trade associations on the cybersecurity risks and benefits of software asset management. She also advocated on international trade and data issues, fair market access in government procurement, IP protection policies, cybersecurity, STEM education, and immigration reform.

Karen began her career in Mexico’s Ministry of Commerce as a member of Mexico’s NAFTA negotiating team. She served as the Chief of Staff to Mexico’s Deputy Secretary of Commerce for International Trade where she coordinated numerous departments and agencies at the highest levels of government resulting in the successful negotiation, approval and implementation of Mexico’s free trade agreements withthe European Union, Israel, and Japan.

Karen graduated with a bachelor’s degree in Political Science and Government from Brandeis University, and a Master’s Degree in International Policy Studies and Political Economy from Stanford University. She is a native bilingual English and Spanish speaker and lives in Washington, DC with her husband, William.

The State of Our Union
Back to Our Team