Managing Director
Ask me about...
Jotapata and Gamala. 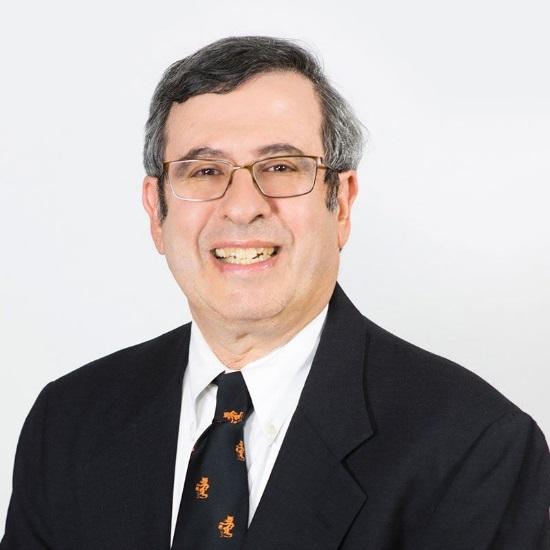 Mark R. Disler, a Managing Director at Prime Policy Group, brings the knowledge and expertise gained from more than 15 years of service in the legislative and executive branches of the federal government. Mark joins the firm from its predecessor, BKSH & Associates Worldwide.

In late 1988, Mark joined the staff of Senator Orrin G. Hatch (R-UT) as a Minority Counsel on the Senate Judiciary Subcommittee on Patents, Trademarks and Copyrights. During the succeeding eight years, he served as Minority Chief Counsel of the Subcommittee, Staff Director and Chief Counsel for the minority on the full Judiciary Committee, and in the 104th Congress, as the Committee’s Chief Counsel.

While on the Judiciary Committee, Mark worked on the entire range of the issues of jurisdiction, including bankruptcy, antitrust, intellectual property, civil rights, immigration, civil justice reform, judicial administration, criminal justice, and nominations. The Capitol Hill newspaper, Roll Call, twice named Mark one of the fifty most influential staffers on Capitol Hill.

Following four years of private law practice in New Haven, Connecticut, Mark joined the Reagan Administration in 1981. Under President Reagan, he served as a Special Assistant to the General Counsel of the Department of Education, General Counsel of the United States Commission on Civil Rights, and as Deputy Assistant Attorney General for Civil Rights at the Department of Justice. During the latter assignment, Mark played a leading role in representing the Department of Justice’s position on civil rights legislation. Mark testified several times before committees of the Congress during his tenure in the Executive Branch.

Mark holds a Bachelor of Arts degree from Princeton University and a law degree from the University of Pennsylvania, where he was Comment Editor of the school’s Law Review. He is certified to practice law in Washington, DC. Mark currently resides in Rockville, Maryland with his wife Charlene.