Senior Advisor
Ask me about...
going to Woodstock in 1969 and watching Secretariat win the Triple Crown at the Belmont. 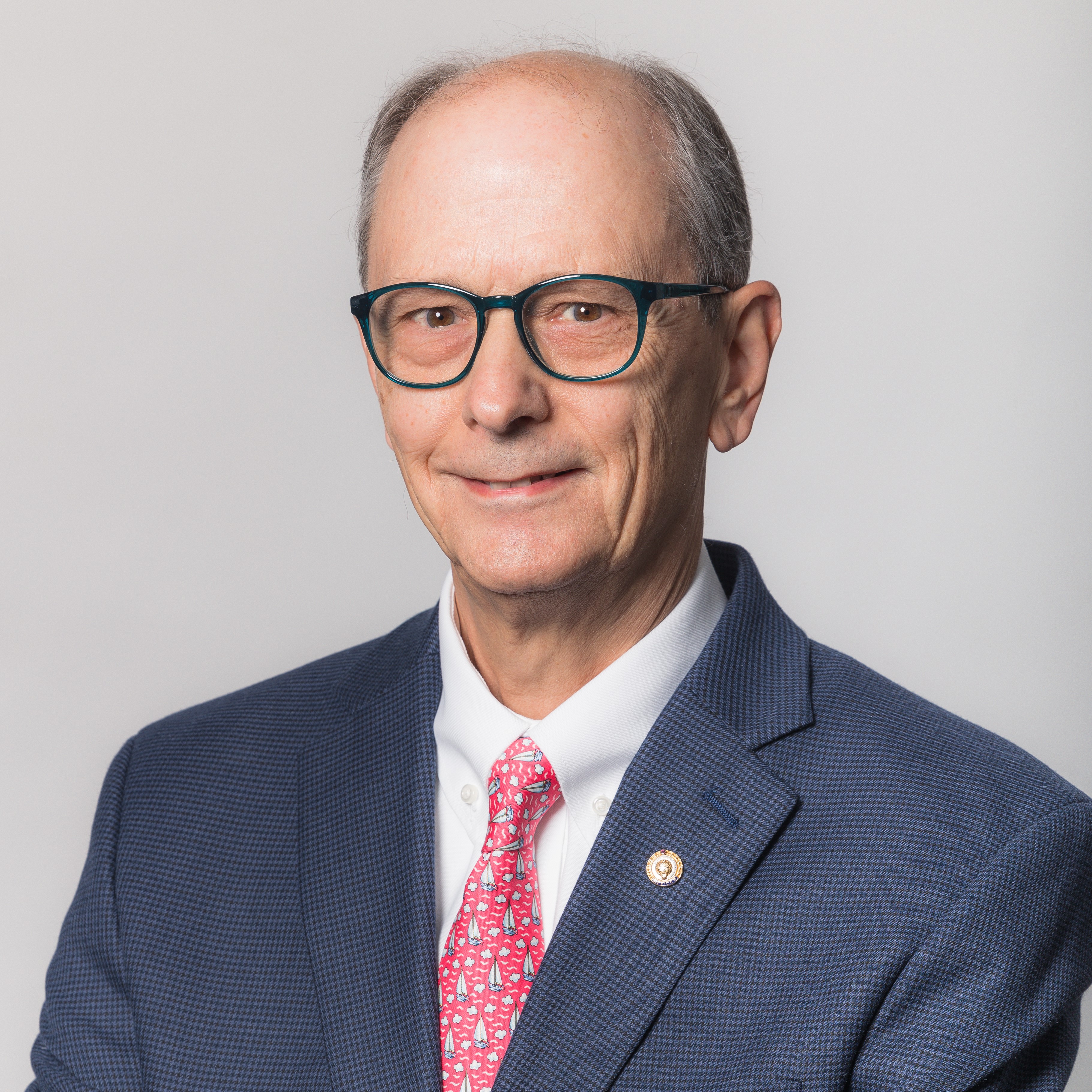 Martin P. Paone, a Senior Advisor at Prime Policy Group, rejoined the firm after a two-year hiatus spent working for President Obama as his Deputy Assistant for Legislative Affairs and Senate Liaison. Marty served on Capitol Hill for 32 years before joining the firm in 2008.

Marty supervised all drafts of written summaries of legislative issues on which the Senate conducted a roll call vote. He negotiated with the Republican leadership unanimous consent time agreements, which provided for a finite time limit on debate and a limitation on amendments during the consideration of complex and controversial legislation and/or nominations. Marty also worked closely with the Republican leadership staff, the Committee Chairman’s staff and the staff of other senators in “clearing” non-controversial legislation for passage by unanimous consent. Marty was responsible for the day-to-day management of the Democratic Cloakroom, its staff, the Democratic leader’s floor staff and the pages. He supervised the Senate cloakroom operation at the Democratic Conventions in 1992, 1996, 2000 and 2004.

After joining President Obama’s Legislative Affairs staff, Marty led the office of Senate Liaison. While serving in the Executive Branch, he worked closely with the bipartisan Senate Leadership to advance the President’s agenda. Widely regarded as an expert in the oftentimes complicated Senate procedure, Marty served as an advisor to the show “House of Cards,” working on the set and with the writers in 2013.

From 2009-2015 Marty served as an Adjunct Professor at the College of William and Mary where he taught a summer class on Congressional Legislative Procedures at their Washington D.C. Campus. He graduated from Boston College with a Bachelor’s degree in Economics and Philosophy and later earned a Master’s degree in Russian Area Studies from Georgetown University. Marty was born in Everett, Massachusetts and currently resides in Reston, Virginia with his wife Ruby.

Minimum Wage and Reconciliation
Organizing the Senate
Take Two: Impeachment in the Senate
The 117th Congress' First Day of School
50-50: How a Split Senate Might Operate
The Barrett-SCOTUS Nomination: Some Thoughts on Process
What Comes Next: Nominating a Supreme Court Justice
Back to Our Team