Managing Director
Ask me about...
the hobby I picked up during the COVID-19 pandemic. 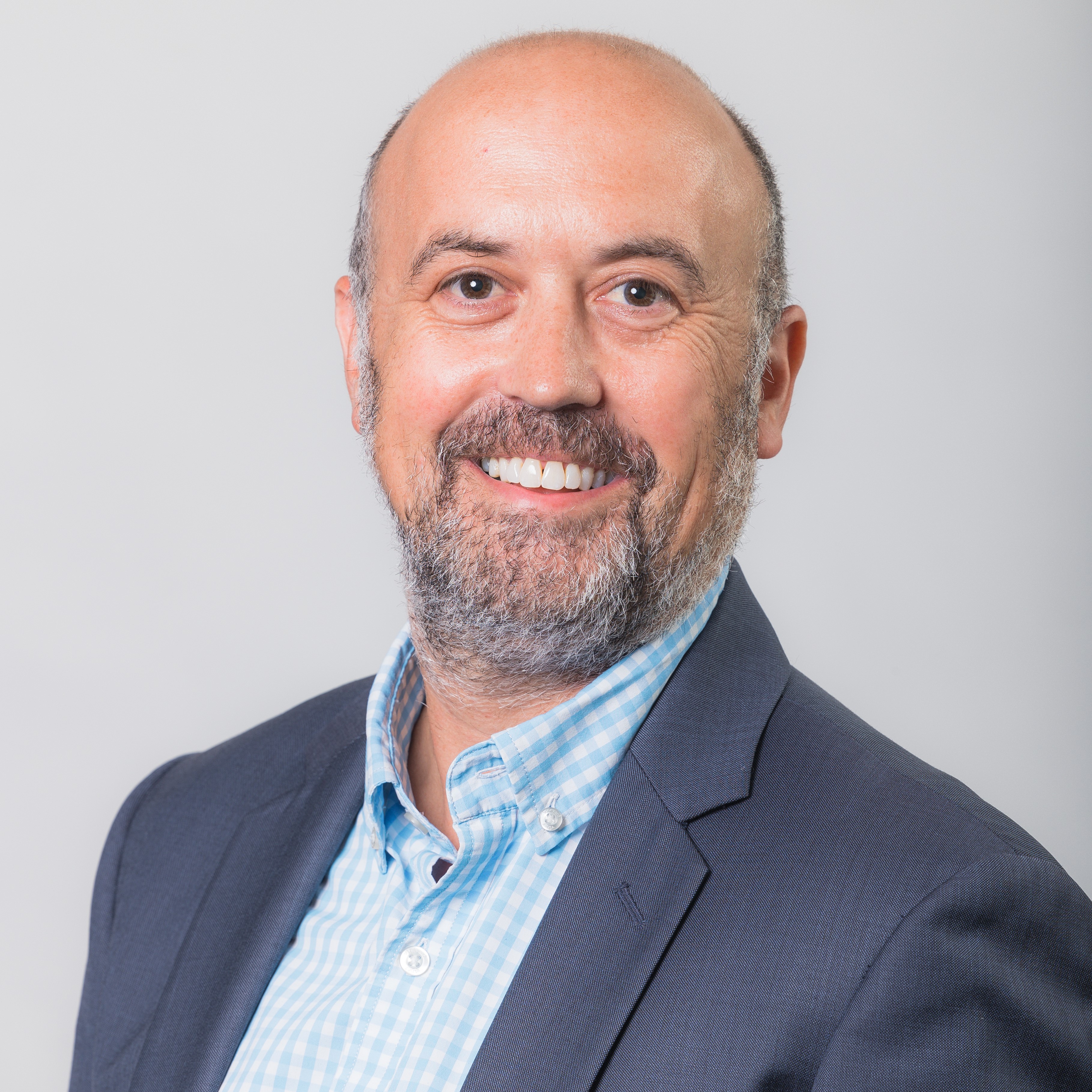 Mitch Vakerics, a Managing Director at Prime Policy Group, has been a prominent leader in shaping healthcare policy in Washington, DC for over 15 years. After serving as a trusted adviser to several members of Congress, Mitch provides policy and political acumen on healthcare matters and helps clients craft and execute their government affairs strategies.

Mitch’s expertise in Medicare and FDA policy led to success in shepherding several bills through the legislative process.  He was key to crafting vaccine reform legislation included in the 21st Century Cures Act that became law in 2016.  Mitch also spearheaded efforts to reform medical device regulations as it relates to Durable Medical Equipment (DME), securing increased Medicare reimbursement for DME providers in the Coronavirus Aid, Relief, and Economic Security Act (CARES Act) that was signed into law in 2020.  During his time on Capitol Hill, Mitch was centrally involved in major pieces of bipartisan health legislation that became law, including the replacement of Medicare’s sustainable growth rate formula and the Drug Quality and Security Act.

Before joining the firm, Mitch served in the public, political, and non-profit sectors. Most recently, he was Legislative Director for Congresswoman Renee Ellmers (R-NC) and Legislative Assistant to Congressman Tim Murphy (R-PA), both members of the powerful Energy and Commerce Committee in the U.S. House of Representatives.

Mitch received a B.A. in Communications from James Madison University and a Juris Doctor Degree from the University of Pittsburgh.  A native of Virginia, he resides in Arlington with his wife Jasmine, and their two children, Charlotte and Webb.