Managing Director
Ask me about...
cookies (the edible kind). 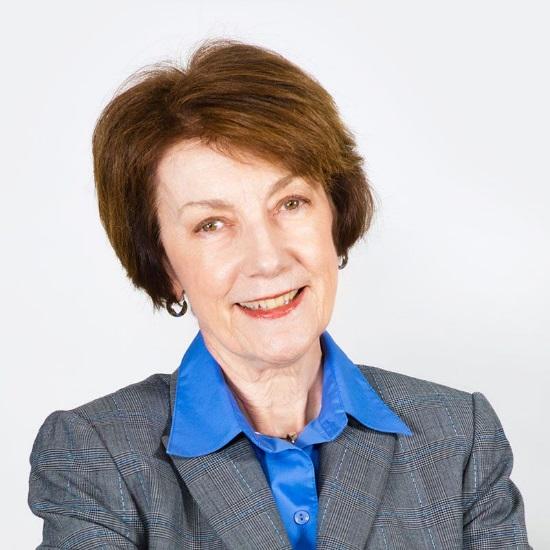 Pamela J. Turner, a Managing Director, joins Prime Policy Group from its predecessor firm BKSH & Associates. Pam has more than 30 years of experience in corporate government relations and the political and legislative arenas. She is recognized as a leading public affairs and political strategist, and has held senior positions in several Republican Administrations and the U.S. Congress. She has participated in Presidential campaigns, including in developing domestic policy during John McCain’s presidential campaign in 2008.

Prior to joining BKSH & Associates, Pam worked in the U.S. Department of Homeland Security. In her role as Assistant Secretary for Legislative Affairs, Pam was the primary liaison with Capitol Hill and managed the Office of Legislative Affairs. In this capacity she dealt with the wide range of homeland security focused issues including cyber, immigration, disaster response, port, and transportation security. In the years before joining the U.S. Department of Homeland Security, Pam was Senior Vice President for Government Relations at NCTA – The Internet and Television Association, where she formulated and managed the implementation of legislative strategy for the industry. Working with cable and telecom providers, programmers, and equipment manufacturers, Pam was closely involved with a major re-write of the Telecommunications Act as well as copyright and privacy issues.

Pam held several other key positions in the White House and Senate. She was appointed by President Ronald Reagan to serve as his Deputy Assistant for Legislative Affairs for both terms. In this capacity, she worked closely with Senate members and staff as well as Senate and House Leadership. Along with general presidential initiatives, Pam focused on national security, foreign policy and labor issues, as well as the confirmation process for presidential nominees. Prior to her White House assignment, Pam served as Legislative Director to U.S. Senator John Tower (R-TX).  In addition to her work on Capitol Hill and in the White House, Pam was nominated by President George H.W. Bush and confirmed by the Senate to serve two terms as a Commissioner on the President’s Advisory Commission on Public Diplomacy.

Pam graduated from Indiana University with a Bachelor of Arts in Political Science and French. She currently lives in Northern Virginia.