Managing Director
Ask me about...
what I love about the Puerto Rican people, coaching lacrosse, and cooking. 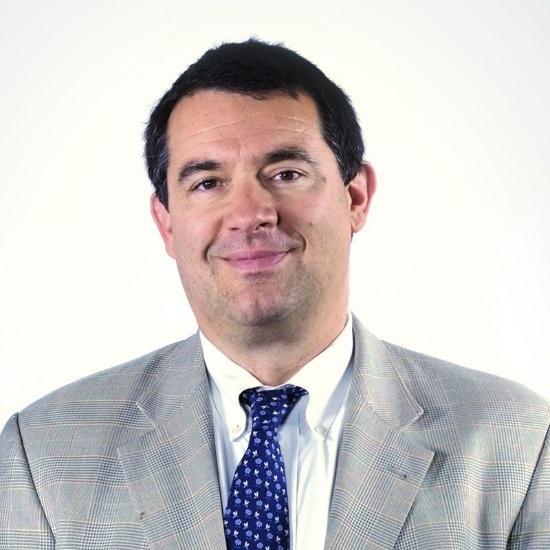 Paul D. Weiss, a Managing Director at Prime Policy Group, has over 25 years of experience in government affairs. Paul joined the firm from its predecessor, BKSH & Associates. He provides strategic counsel and public affairs representation for a variety of clients focusing on transportation and infrastructure, homeland security, tax and trade, manufacturing, education, and public health.

Previously, Paul served as chief of staff to Resident Commissioner Aníbal Acevedo-Vilá, who represented Puerto Rico during the 107th and 108th Congresses. There he handled a portfolio of legislative issues that included trade, economic development, tax, as well as transportation and infrastructure. Paul was later influential in helping elect Acevedo-Vilá Governor of Puerto Rico in 2004. Prior to working on Capitol Hill, Paul directed the government affairs campaign for an association with interests in surface transportation policy before Congress and the Administration.

Paul’s career also includes seven years of work for a public affairs firm in Washington, during which he focused on surface transportation policy and municipal government representation. Additionally, he worked for a firm in Albany, New York, representing clients with transportation interests before the State Assembly, Senate, and the governor’s office.

A graduate of the University of Vermont, Paul holds a Bachelor’s degree in Political Science and American History. He resides in northwest Washington, DC with his wife Mary Nell and their two sons.