President Emeritus
Ask me about...
working as an ironworker in the Indiana steel mills to pay for college. 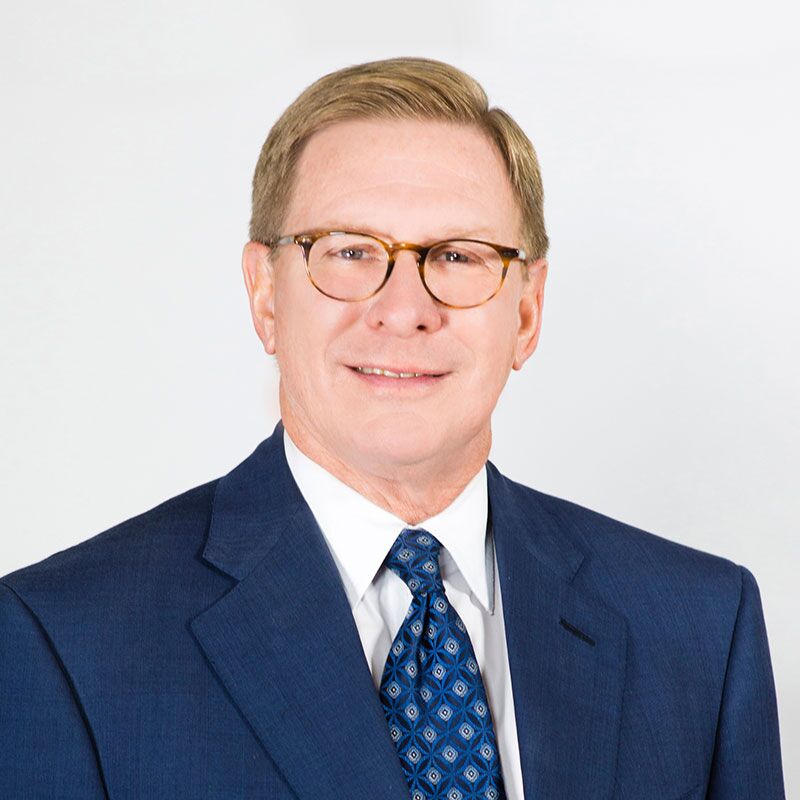 R. Scott Pastrick is President Emeritus of Prime Policy Group. He is recognized as a leading government, public affairs and political strategist, with more than 35 years of experience in Washington, DC. Scott specializes in the representation of U.S. and multi-national corporations on international and domestic business policy, foreign policy, trade and financial services and communications strategy.

Scott began his work in Washington with the Carter Administration as the Special Assistant to the Assistant Secretary in the U.S. Treasury Department’s Office of Legislative Affairs. Where he focused on domestic policy issues. Following his position in the Administration, he went on to serve as Staff Director in the U.S. House of Representatives. In 1984 Scott served as the Deputy Finance Director for Vice President Walter Mondale’s campaign for President and Senior Adviser to Vice President Biden during his bid for the Democratic presidential nomination.

Throughout Scott’s career he has served at the Democratic National Committee. In 1994 Scott was appointed to the National Finance Committee and the Site Selection Committee. In 1995, Scott was elected Treasurer of the Democratic National Committee and an Officer of the Executive Committee, which he served through the successful reelection of President Clinton. Scott served as a senior advisor to both the 1992 and 1996 Presidential campaigns of Bill Clinton.

Scott serves on the board of Catholic Charities Foundation, the Chesapeake Bay Maritime Museum, and the Kennedy Center’s Fortes Trust. He was also a member of the Board of the International Foundation for Election Systems (IFES) and the Board of the Monumental Scholars Foundation, and previously served as the Chairman of Gonzaga Jesuit High School and Catholic Charities of Washington DC, and on the Board of Advisors of the Winston Churchill Library, Oxford England and the University of Maryland School of Public Policy.

A native of Indiana, Scott was awarded the Sagamore of the Wabash Award by the Governor for his distinguished service, counsel and leadership he provides to the state. He holds a Bachelor’s Degree from Wabash College in Political Science, and has also completed graduate work in Political Science at the George Washington University and the Indiana University School of Law. Scott resides in Chevy Chase, Maryland, with his wife Courtney Clark Pastrick.

The Vice Presidential Debate: The Debate That Was Actually a Debate
Don’t lose sight of the goal post
Back to Our Team