Chairman
Ask me about...
running marathons, hunting birds, or carpentry. 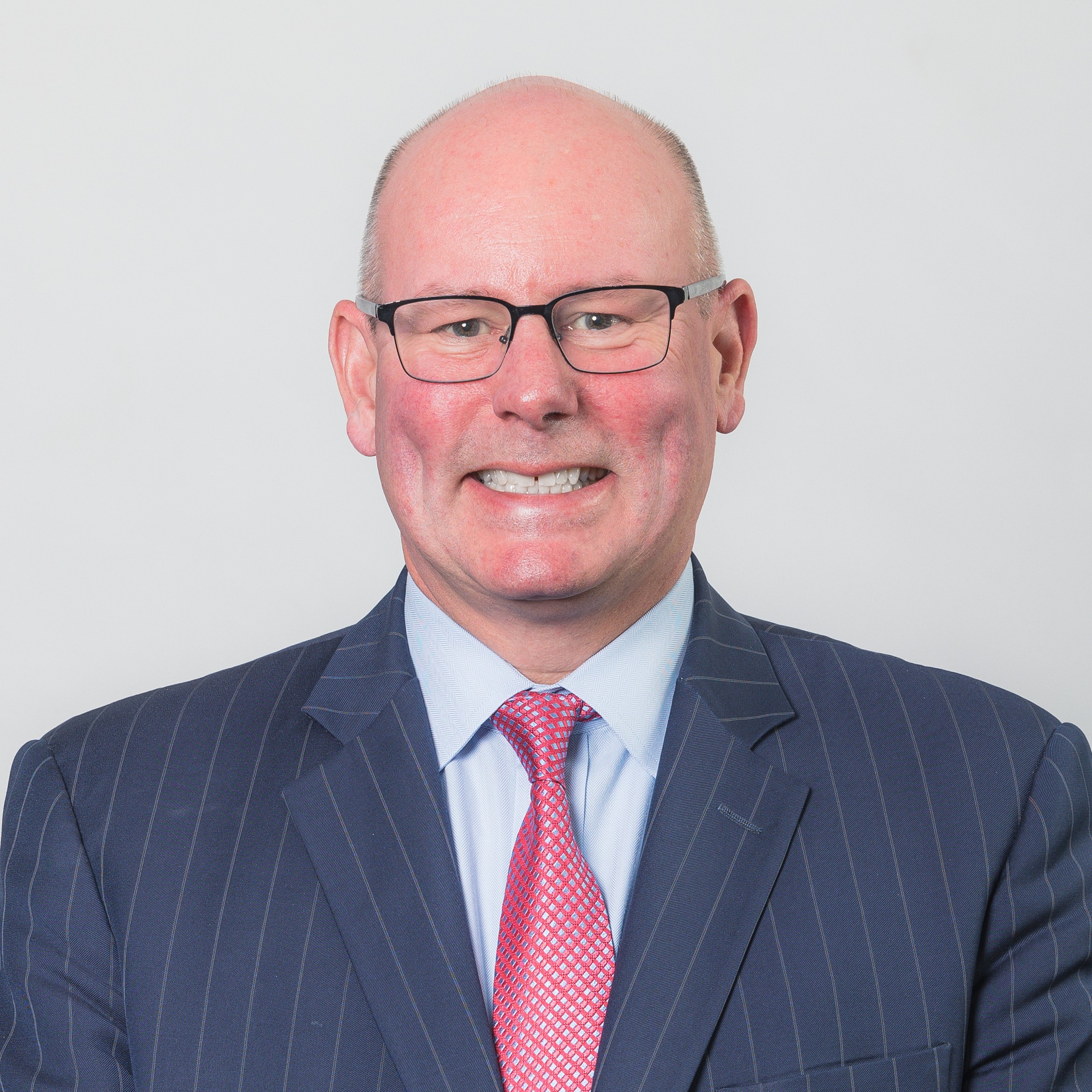 Rich Meade, Chairman at Prime Policy Group, has over 30 years of experience in legislative, regulatory, political and public affairs strategy. Prior to joining Prime Policy Group’s predecessor firm, BKSH & Associates, Rich served for 14 years with House Budget Committee Chairman Jim Nussle (R-IA). As Chief of Staff to the House Budget Committee, Rich was the Committee’s principal liaison to the House Leadership, the Administration, and all committees of the House of Representatives.

Rich helped his clients navigate many complex regulatory and legislative landscapes to achieve many public policy successes, including transitioning to a new Medicare payment and quality system, and developing, with the Centers for Medicare and Medicaid Services (CMS) and Office of the National Coordinator for Health Information Technology (ONC), a health information exchange (HIE) on the Nationwide Health Information Network (NwHIN).

Most recently, Rich worked as Chief of Staff and Chief Operating Officer of the Credit Union National Association (CUNA), a role in which he served as the association’s second-ranking executive and principal advisor to the President and CEO. Rich helped guide CUNA’s legislative and regulatory advocacy while at CUNA. He helped launch a proof of concept research project to explore the blockchain technology and create a permissioned credit union shared ledger known as CULedger.

Rich has appeared on CSPAN public affairs programs and been a featured speaker at numerous industry conferences and events, including addresses at the National Press Club. He has been involved in six presidential campaigns, including service as an advisor on economic matters to the re-election campaign of President George W. Bush in 2004. In addition, he has aided two U.S. Senate campaigns and countless campaigns for the House of Representatives.

Rich graduated with distinction from the George Washington University with a Bachelor’s Degree in Economics. He and his wife, Elizabeth, reside in Falls Church, Virginia with their four children.