President and CEO
Ask me about...
The Grateful Dead. 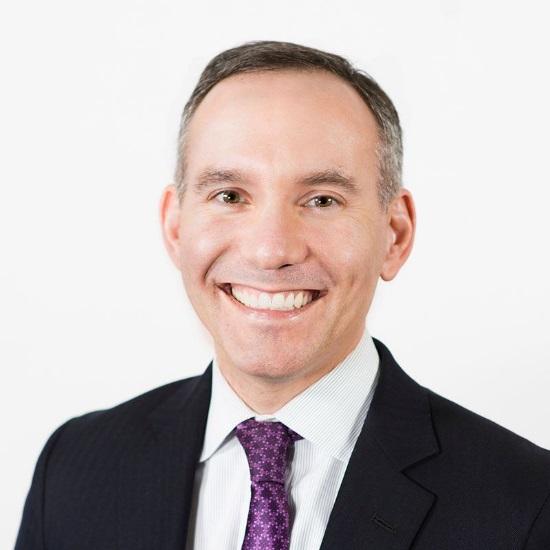 Stefan Bailey, President and CEO of Prime Policy Group, has two decades of experience in Washington working to shape the outcomes of consequential policy decisions. After serving nearly ten years as a senior aide on Capitol Hill, Stefan joined Prime, where he provides strategic counsel to a diverse array of corporate and trade association leaders, non-profit executives, and lawmakers. He has earned a strong reputation for bipartisan collaboration and creative thinking to deliver meaningful results for the firm’s clients. Prior to becoming President and CEO, Stefan was Chief Operating Officer and co-leader of the firm’s business development group.

Stefan began his career on Capitol Hill in the office of U.S. Senator Evan Bayh of Indiana, quickly advancing in the ranks to become a Legislative Aide handling a host of policy issues for the Senator, including tax and budget matters. As Legislative Director for Congressman Baron Hill of Indiana, Stefan was a principal point of contact with the Blue Dog Coalition – the House caucus of pro-business, fiscally-responsible Democrats. Stefan also held the position of Legislative Director for Congressman Nick J. Rahall of West Virginia, who was the Ranking Democrat on the House Natural Resources Committee and, subsequently, the House Transportation and Infrastructure Committee. Stefan oversaw the Congressman’s legislative priorities and addressed issues ranging from surface transportation, aviation, water resources, and federal funding policy.

Stefan is the immediate past-president and current board member of the Indiana Society of Washington, DC, a nonprofit social organization that promotes the Hoosier State in Washington. During his tenure as Board President, Stefan directed the Indiana Society’s efforts to rehabilitate Indiana Plaza, which sits on Pennsylvania Avenue between the U.S. Capitol and the White House. Stefan also has devoted time to a nonprofit organization that provides meals, groceries, and nutrition counseling services to thousands who suffer life-challenging illnesses and disabilities.

A native of Indianapolis, Stefan earned his undergraduate degree from The George Washington University and lives in Alexandria, Virginia, with his wife, Anna, and three young children, Edwin, Ella, and Graham.