Vice Chairman
Ask me about...
fishing. 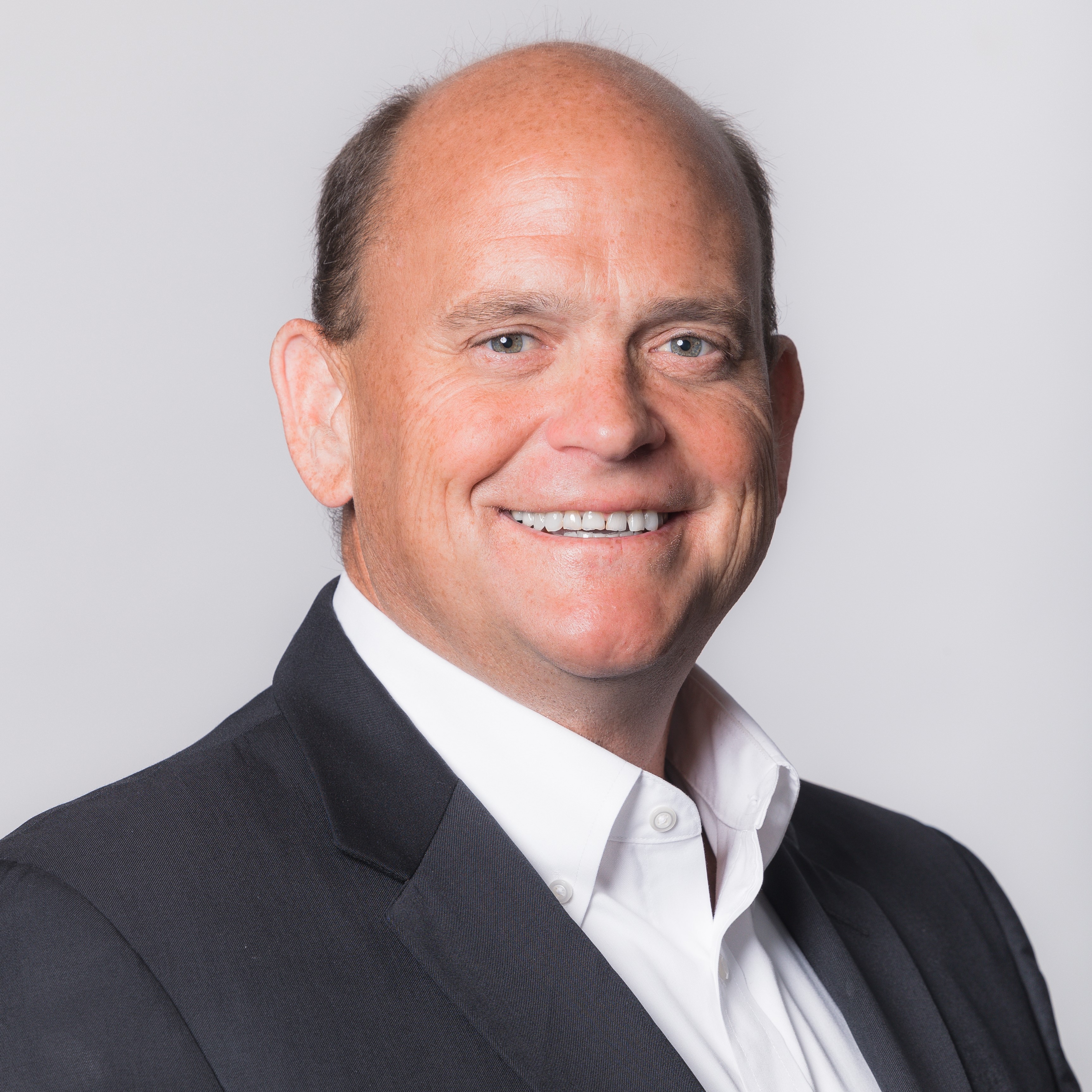 Tom Reed, Vice Chairman of Prime Policy Group, was elected to the U.S. House of Representatives in 2010 to serve the 29th and eventually the 23rd district of New York.

He was a member of the powerful House Ways and Means Committee and founded the Problem Solvers Caucus – a group of 28 Republicans and 28 Democrats who meet weekly to solve the most contentious issues facing the nation. Tom always put people and progress before party and asked that his fellow members of Congress do the same. He retired from congressional service in 2022.

Prior to representing western New York, Tom created and ran a series of different businesses: his own law firm, a property development company, and a realtor firm. He served as the mayor of Corning, NY from 2008 to 2009 before his run for Congress.

The youngest of 12, Tom was raised by a single mother on his father’s military death benefits and his mom’s social security check as a result of his father, a decorated veteran of World War II and the Korean War, passing when he was only two.

A former All-American swimmer, Tom graduated from Alfred University in 1993 and from Ohio Northern University College of Law in 1996. He is married to his wife Jean; together they have raised two adult children, Autumn and Will.